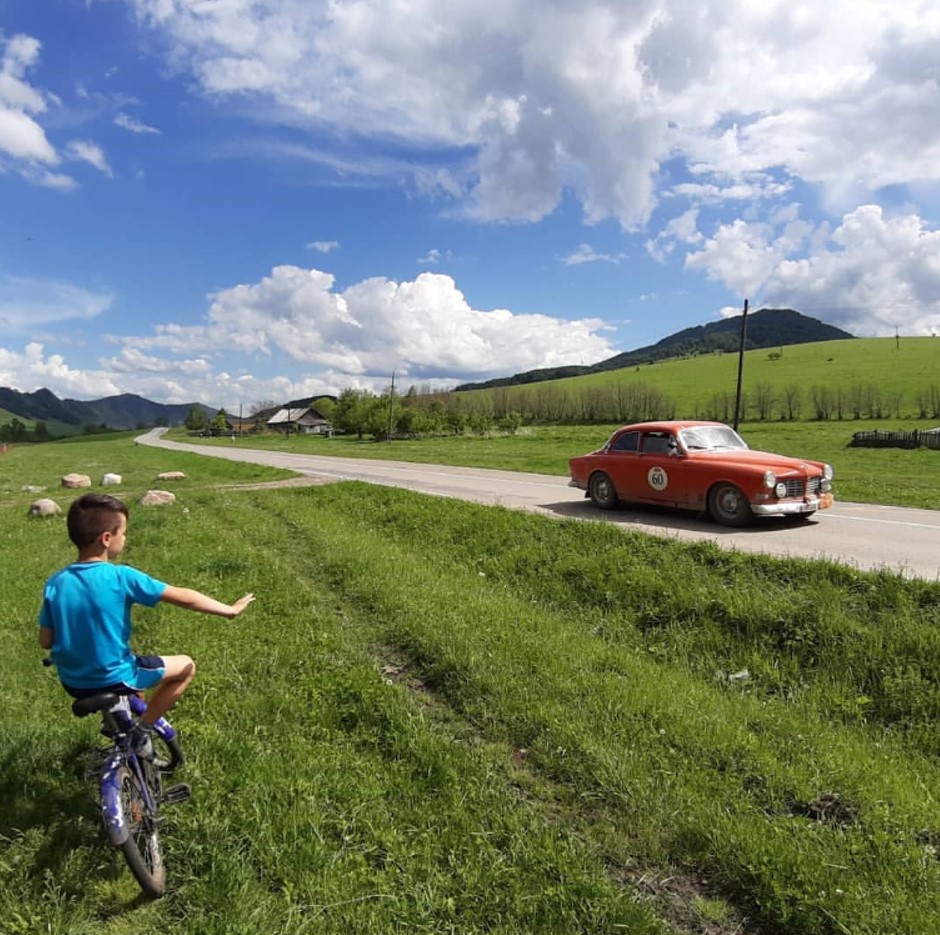 The Gnoo Blas Classic Car and Bike Show in Orange was blessed with two clear sunny days for this event staged at the former Gnoo Blas road racing circuit. The Saturday display in Sir Jack Brabham Park was followed by Sunday’s tour of the local countryside around Canobolas to Lake Canololas for morning tea then a picnic lunch for those fortunate to be there in Cook Park Gardens.

There was a record turnout of cars on display, 537 vehicles, including modified cars, various large trucks, vintage cars and motorbikes, both modern and vintage.

The large crowd was entertained through the day by a four-piece band, The Beatles playing all their well known hits. Bill Buckle OAM was there with two of his racing 1954 lightweight fibreglass-bodied Buckle Coupes using Ford Zephyr components. A few examples of his well-known Goggomobiles, of which over 5000 were sold, were also on display.

I have provided images of my favourites at the show, a 1965 Lotus Cortina engine bay, a 1916 two-seater Chevrolet Roadster, a 1929 Singer 3-litre light Sport and a Ford bucket hot rod.

After the hot day we retired to our motel for a refreshing swim in the pool then a few cool drinks before the evening dinner where 300 enthusiasts were seated, looking forward to a two-course dinner with guest speakers to entertain us.

Our MC for the night was the well known Will Hagan who introduced, then reminisced with the guest speakers on stage, Reg Hunt, winner of the 1956 South Pacific Championship at Gnoo Blas in his Maserati, and V8 team owner Volvo Polestar Racing, Gary Rogers. Of particular interest to me was Ron Tauranac AO, who designed Sir Jack Brabham's race car including the 1966 Brabham BT19 in which Sir Jack won the FI Drivers' Championship, a brilliant man whose original designs changed FI racing construction. When asked how many were on his design team, he replied, “only me and Jack”, who provided excellent feedback.

The Sunday morning tour of the district was supported by over 100 cars finishing at Cook Park Gardens where we were entertained by the City of Orange Brass Band. Our Bristol (NSW) group of fourteen formed a semi-circle under the shade of a large Australian Cedar tree adjacent to the bandstand, eating our provided picnic lunch. If this all sounds perfect, you are right on; you should have been there.

We look forward to next year's Gnoo Blas - mark it in your diary for next year: Saturday 11 and Sunday 12 February 2017.